Our Airbnb In Barcelona 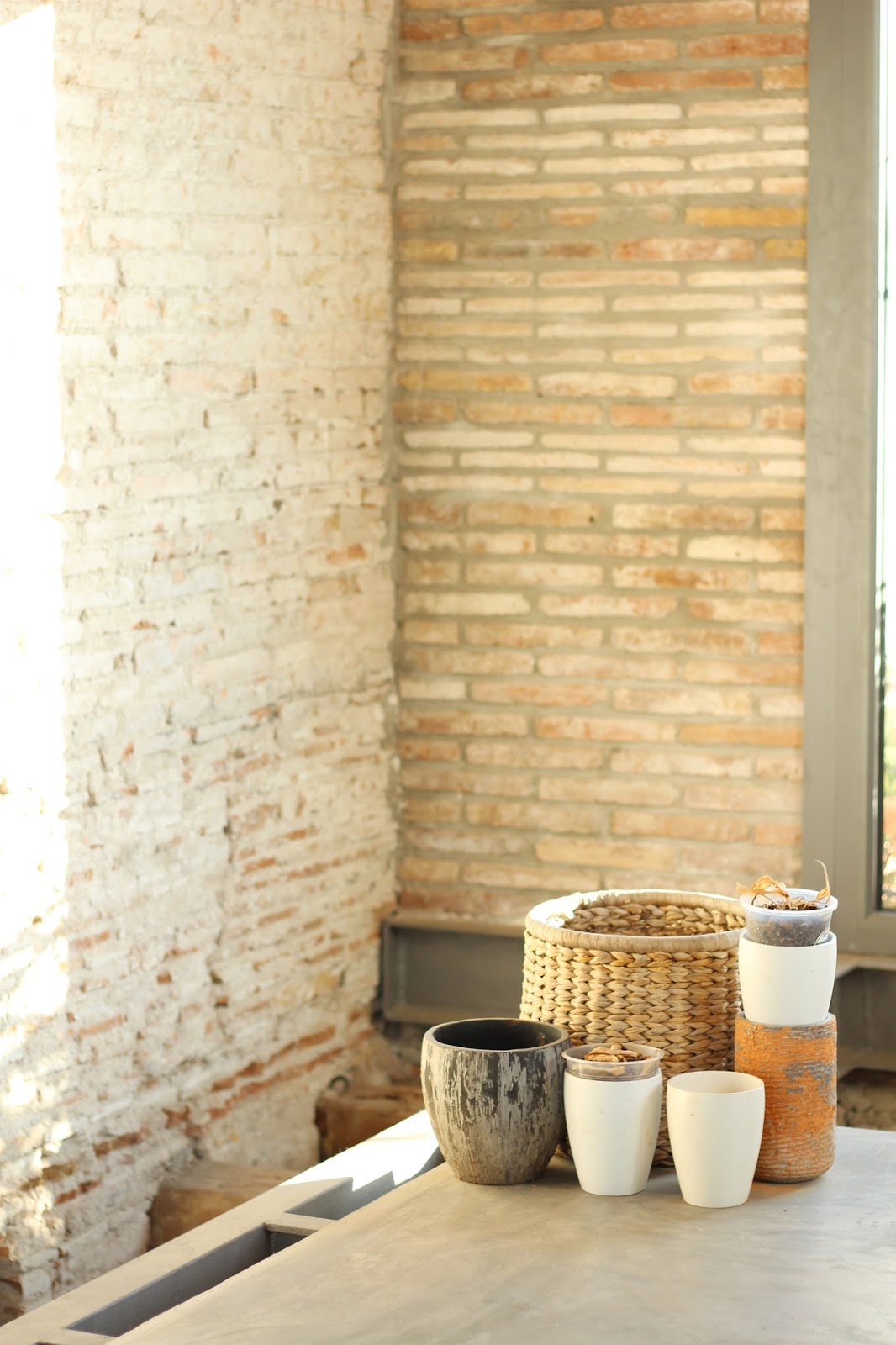 After looking at hotels in Barcelona and being disheartened by how expensive they were, we decided to turn to Airbnb. I’ll be honest, my initial reaction was that it would just be a little too strange to stay in someone elses home, but I had it all wrong! Staying in an Airbnb gave our 48 hours in Barcelona more excitement… 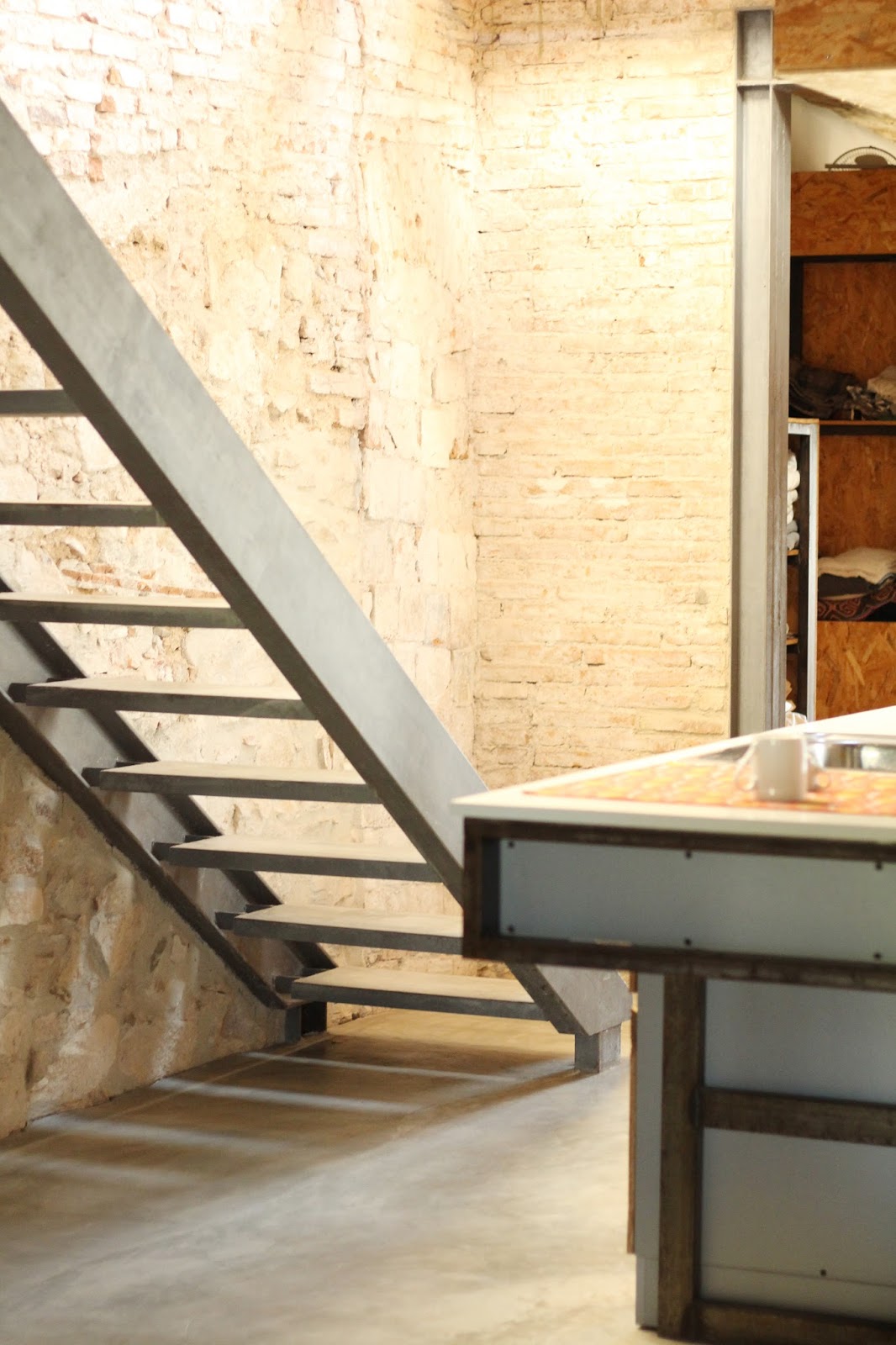 We stayed in an apartment in the Gothic Quarter, so central to a lot of the main attractions (just off of La Rambla). The property owner Joan uses the money he makes from using Airbnb to further renovate his apartment, how amazing is that?! He has had over 200 guests stay at his place from a whole host of different countries and backgrounds. I think his apartment is already pretty amazing with so many stunning features, it’s incredibly open plan and a quite, peaceful place to escape the hustle and bustle of the busy Barcelona streets.

There’s a living/ diner area and kitchen all in one space, yet it works so well. On the same floor was a bathroom and bedroom. Joan didn’t stay there over night and we barely saw him in the day so we pretty much had the whole apartment to ourselves. 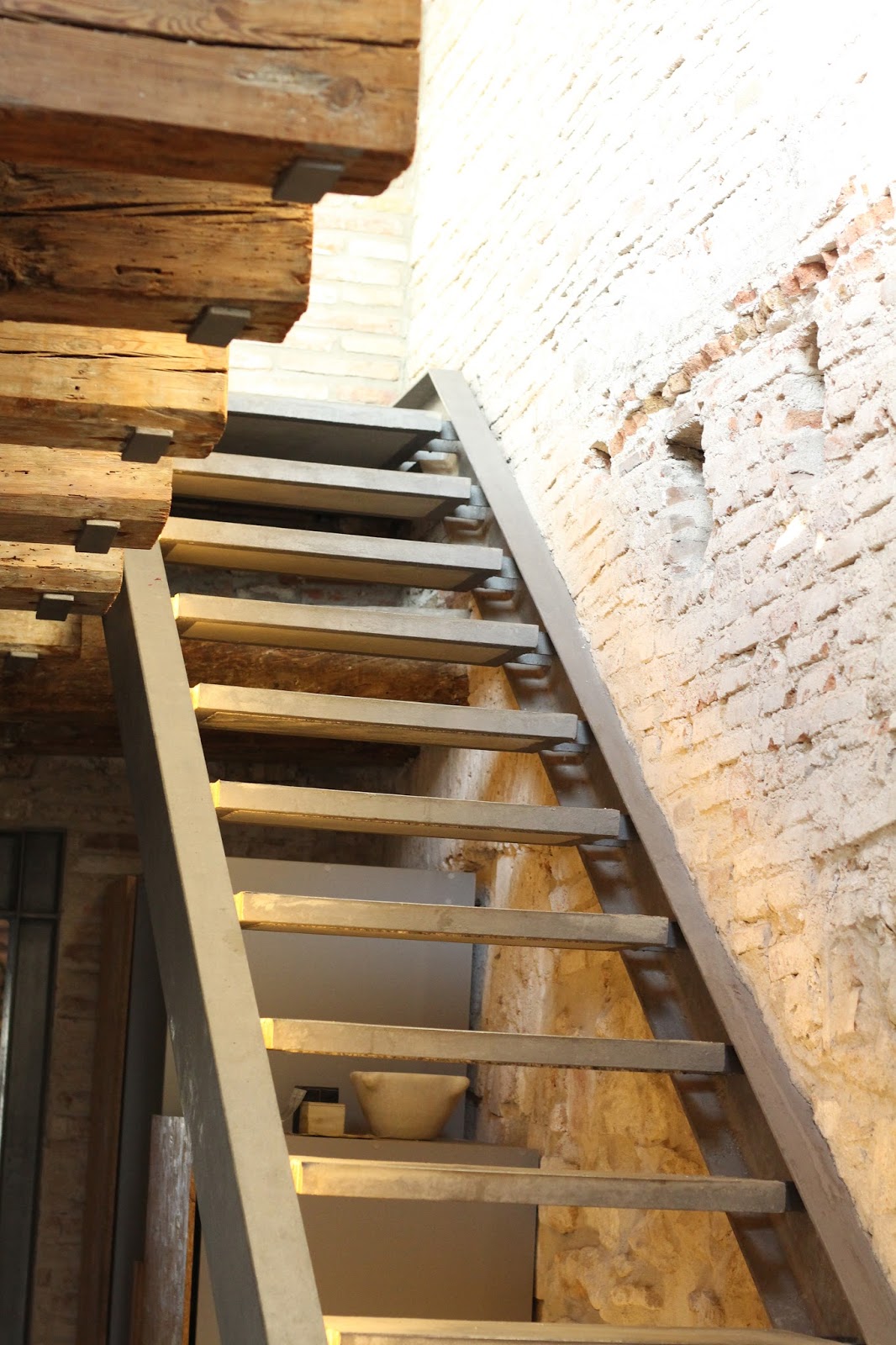 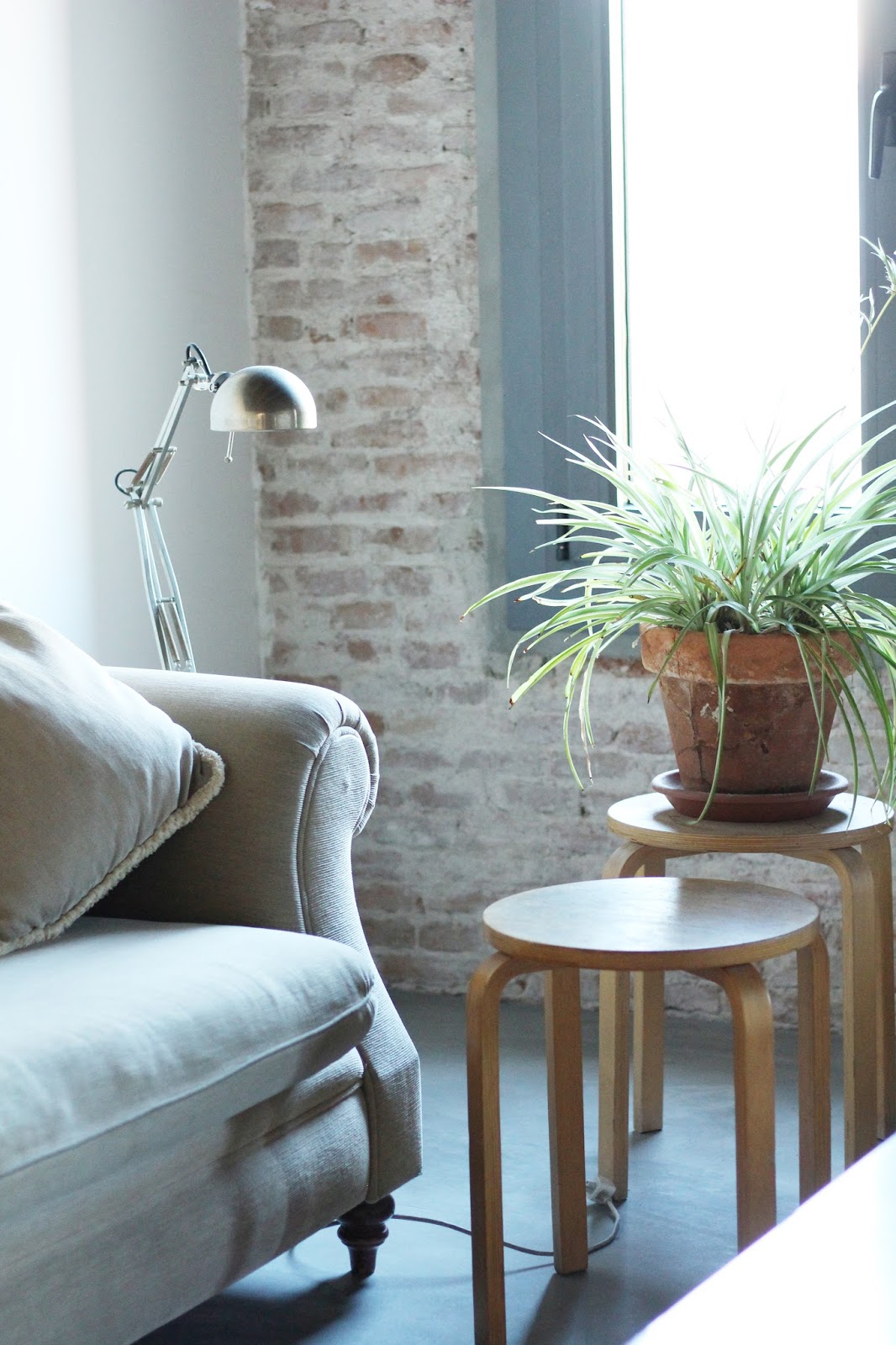 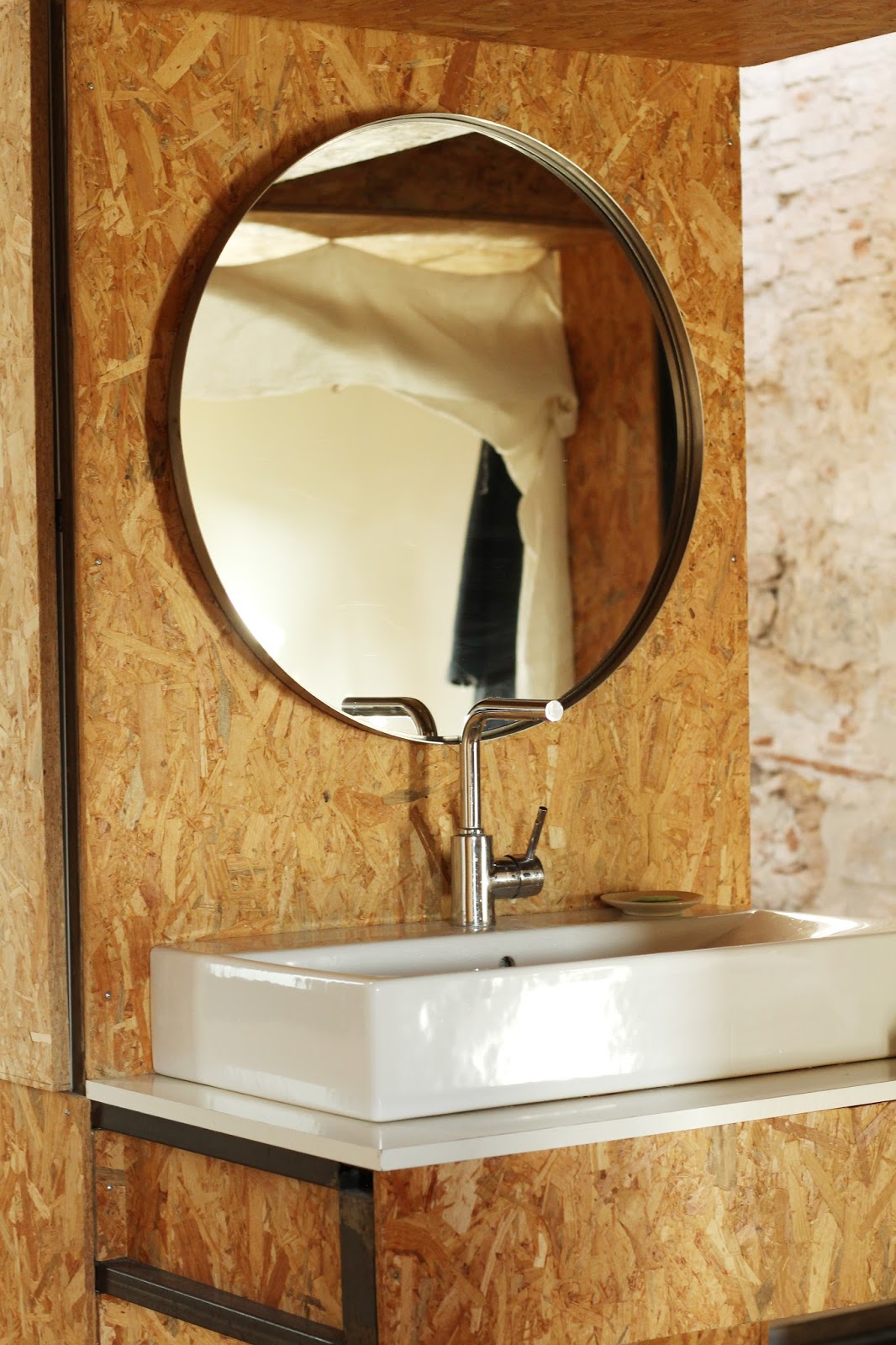 Having a whole terrace to ourselves was definitely another bonus of using Airbnb. One afternoon we were able to just relax in the sun above all of the city noise before heading back out again later for dinner. Joan was able to give us valuable recommendations so we used our time wisely, something else we probably wouldn’t experience in a hotel. 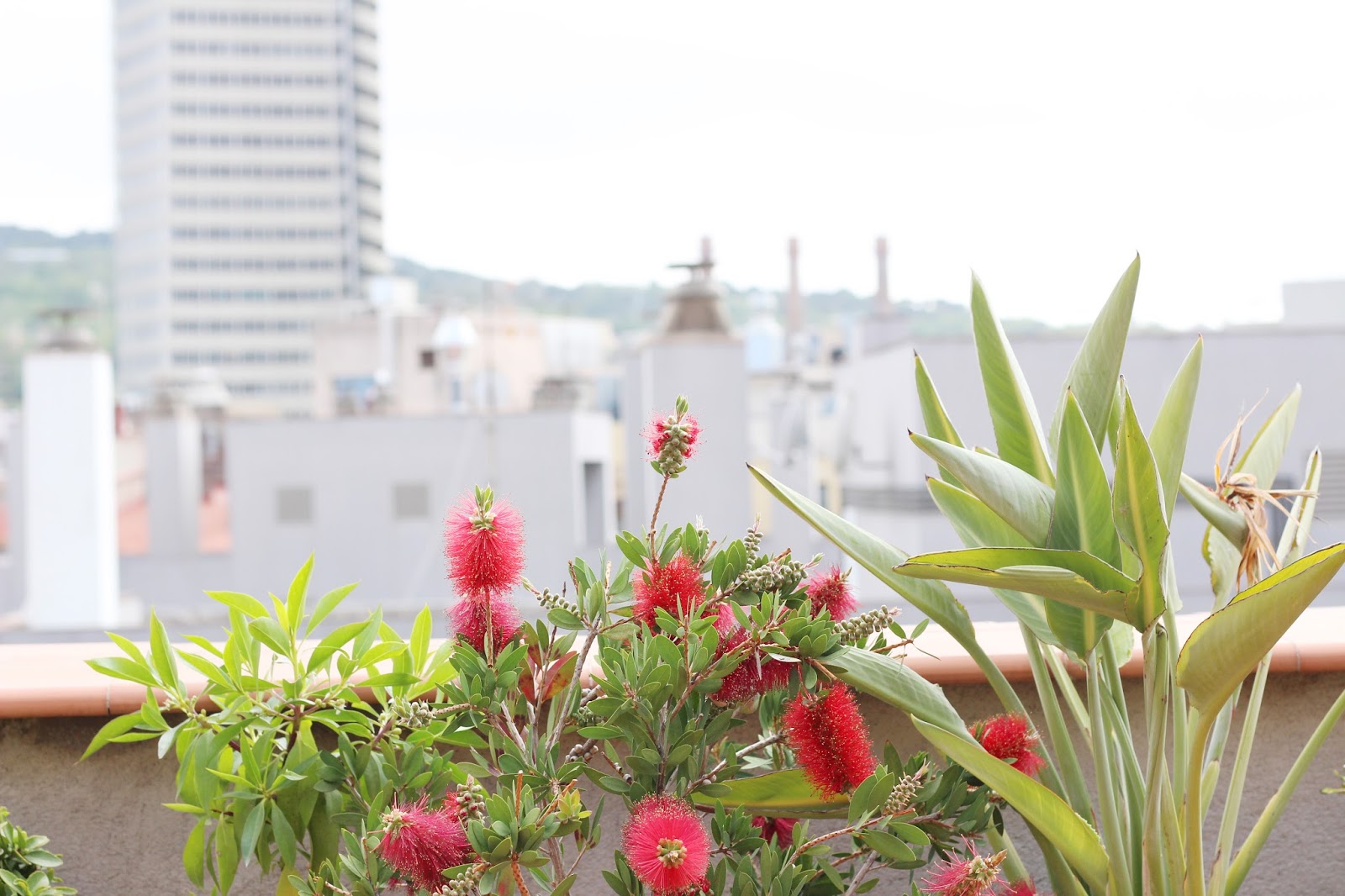 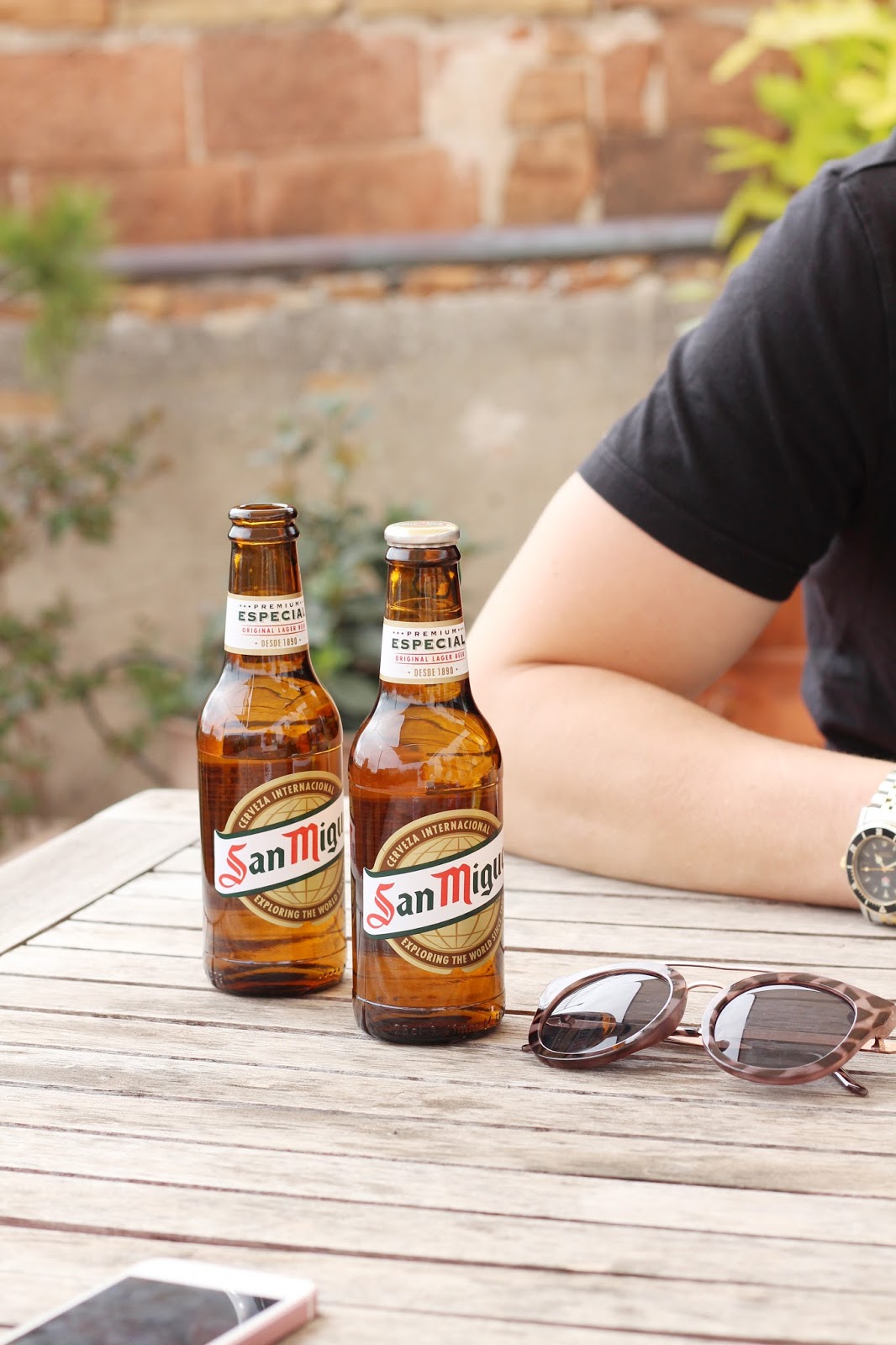 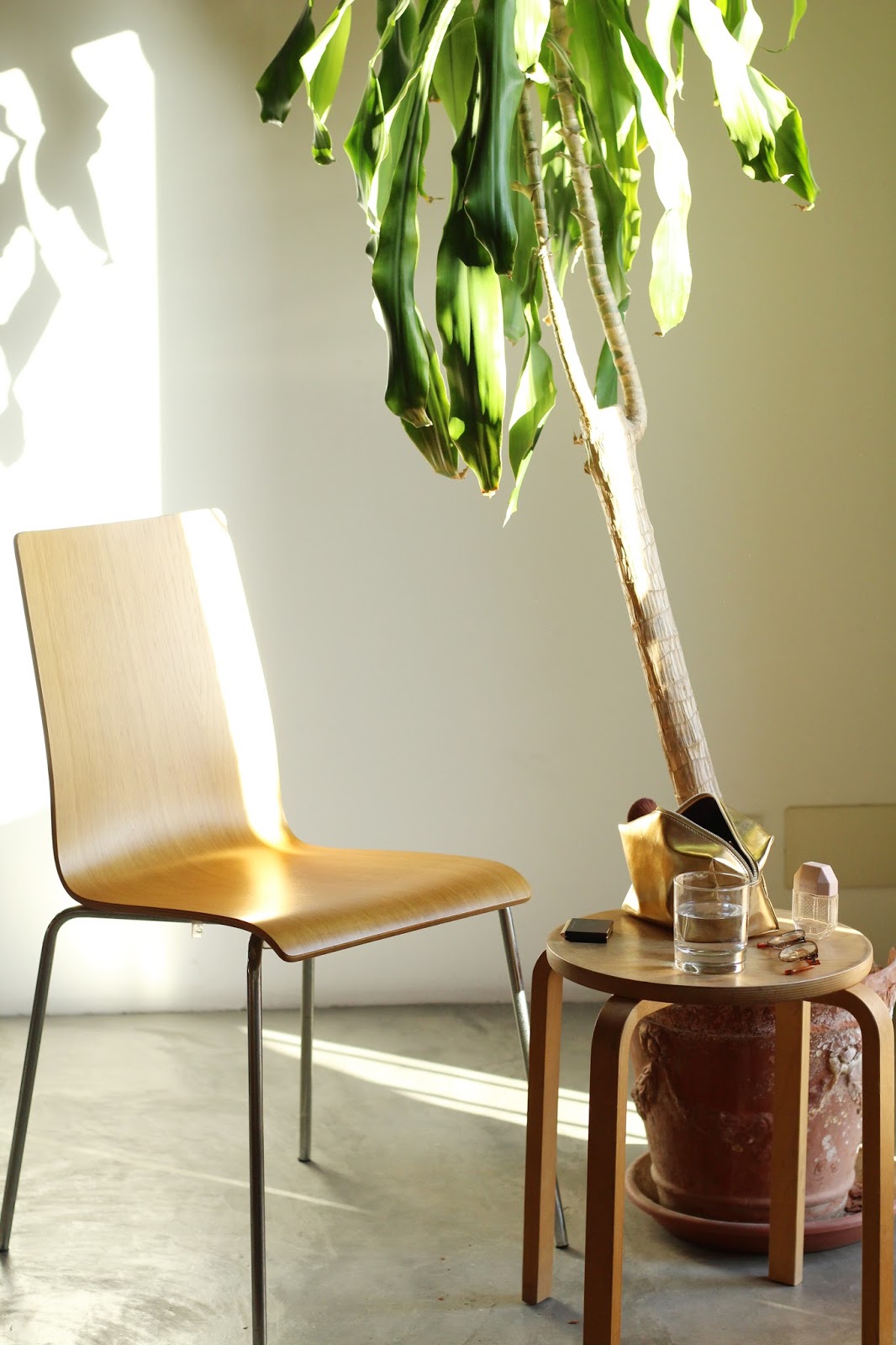 Above is the little spot I found myself getting ready in everyday, the morning sun would beam in and lets just say it’s something I could get used to! This trip has definitely opened my eyes to Airbnb – We’re now actually considering trying to find one for our honeymoon rather than a hotel…

Have you ever used Airbnb?

Airbnb is the first place I turn to now if I am travelling anywhere. I actually wrote a blog post about why I prefer it to hotels and other options on my blog a few months ago, I'll leave a link at the bottom of the comment 🙂 Looks like such a beautiful apartment! xhttp://www.misszarabelle.com/2017/02/my-experience-with-airbnb.html

Looks like such a lovely little apartment, airbnb is such a fab idea – I'm staying in one when I go to amsterdam in july!Lucy | Forever September

I'm thinking about using air bnb for my trip to Italy later this year/early next year because we want to go for 10 days to 2 weeks and for me, my sister & Reuben it's going to be SO expensive for a hotel! We used it for Paris last year and stayed in a cute little apartment that did us perfectly. Definitely sounds like you found a good one! Gemma Louise

I've always been curious about air bnb but I am yet to use one, it is something we will probably do for a couple of nights when we go to Iceland much later in the year. I love the look of the place you found in Barcelona, it sounds like the perfect location too. Kristy | thevioletblonde.com

I absolutely love using Air BNB i find it so much nicer than hotels because it gives you such a homely feel!Abigail Alice 💕

Funnily enough I'm staying in an airbnb in Barcelona this October! I'm beyond excited and think Airbnb's are the way forward! Hope you had a great time. XKate// itskaterose.com

I've heard so many good things about Air bnb recently that I've decided to book into one in Budapest for my sister's birthday. I canNOT wait. Also, this apartment is so dreamy, I'm not surprised you've been won over!Steph – http://www.nourishmeblog.co.uk

I love the idea of Airbnb, I've actually been looking lately for somewhere to stay in Iceland 🙂 This apartment looks gorgeous and it sounds like Joan was a great host!

I use Airbnb a lot when I travel and it has almost never disappointed me! This flat seems so nice and bright xCaterina | http://www.caterinasosso.com

I pretty much always do Airbnb for city breaks 🙂 you spend very little time in the hotel anyway so you just need somewhere clean, comfortable and safe in a good location! Your place looked lovelyJasmine xx Jasmine Talks Beauty

Our cosy little kitchen 🌿 love cooking in here
How I prep to teach a Yoga class (aka one of my fa
January so far, aka still fully in hibernation mod
ad 3 small put powerful practices to help you feel
Some mid week reminders I hope can bring you some
Reminder to ease yourself into the new year gently