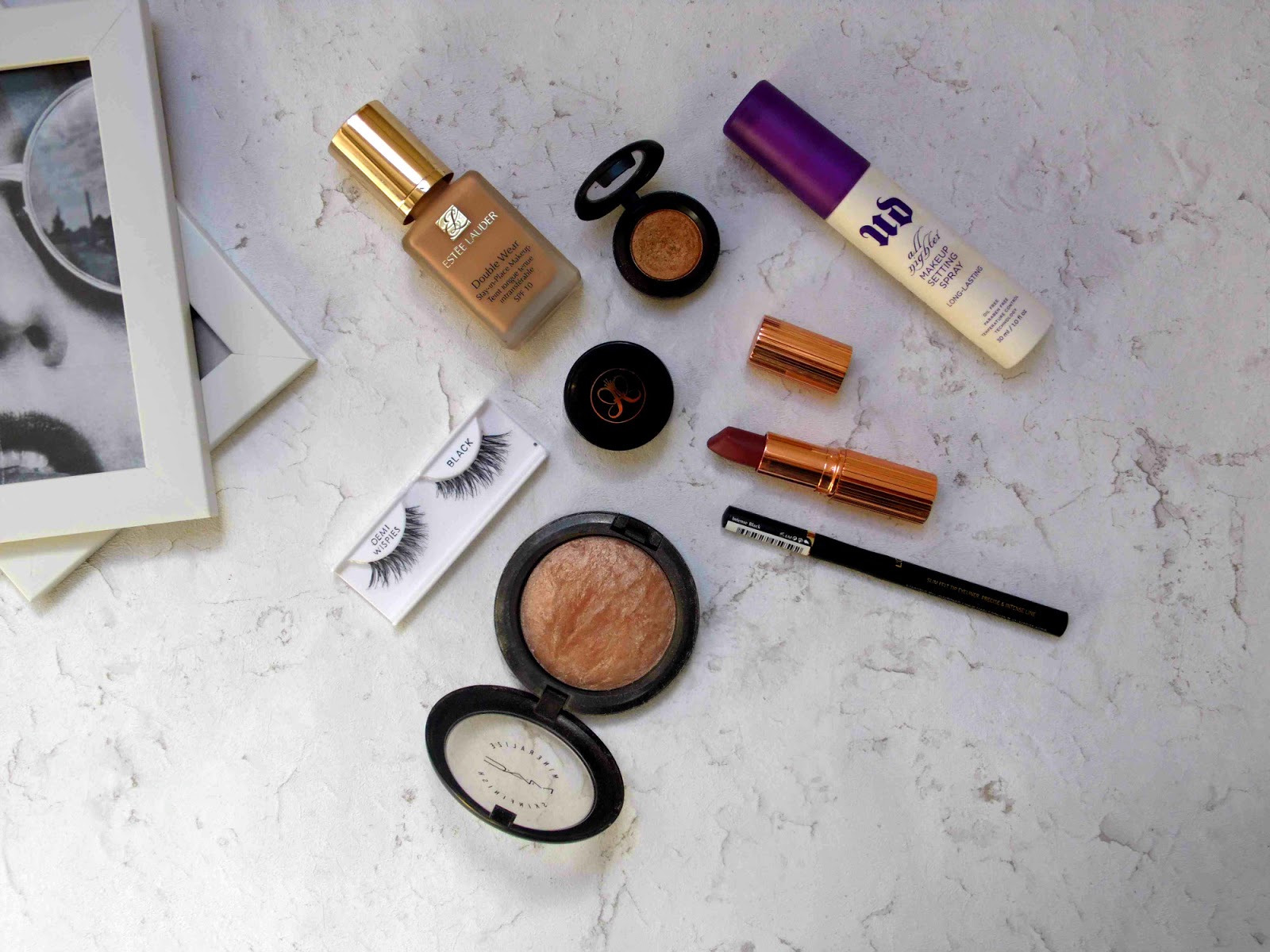 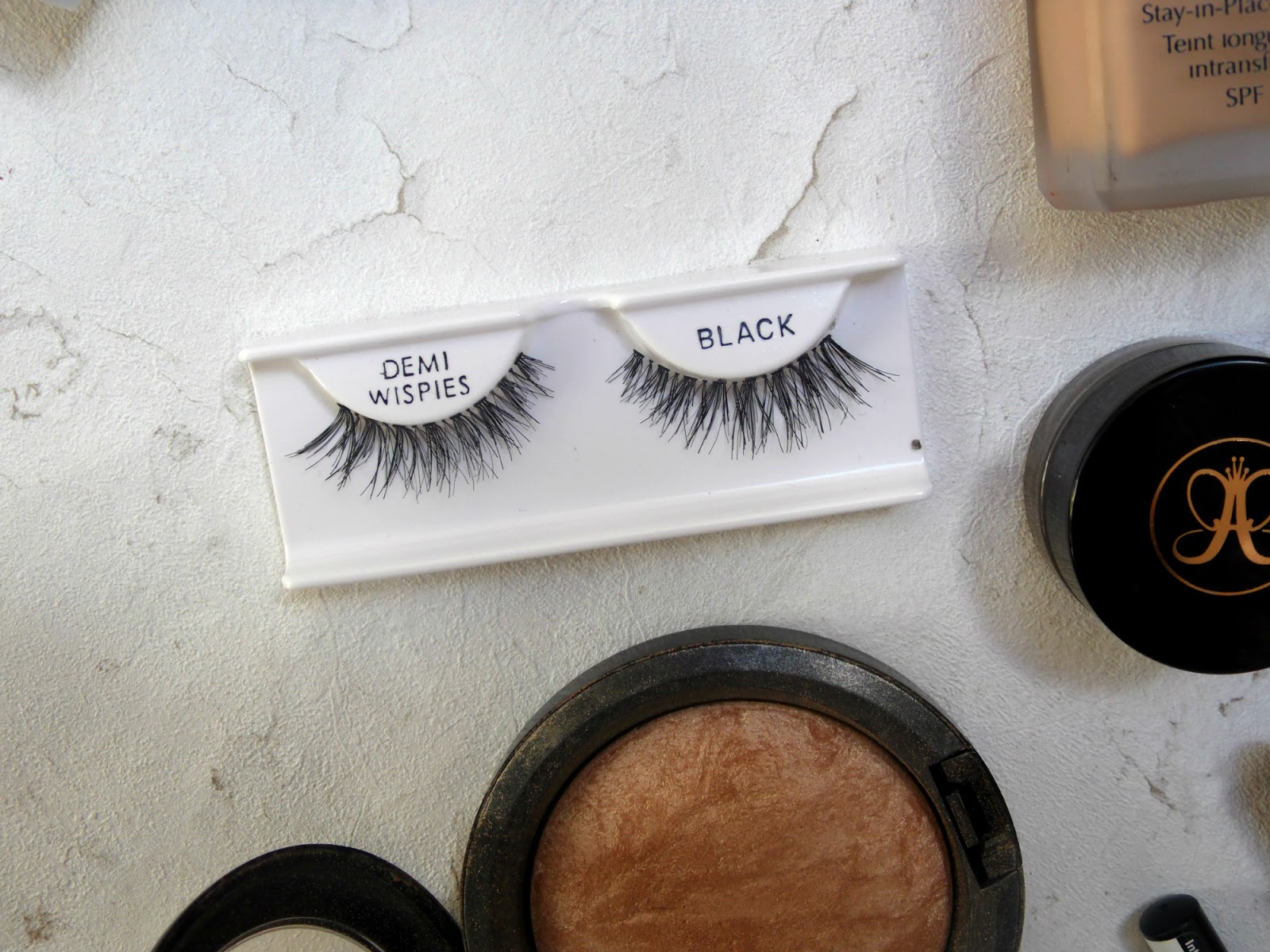 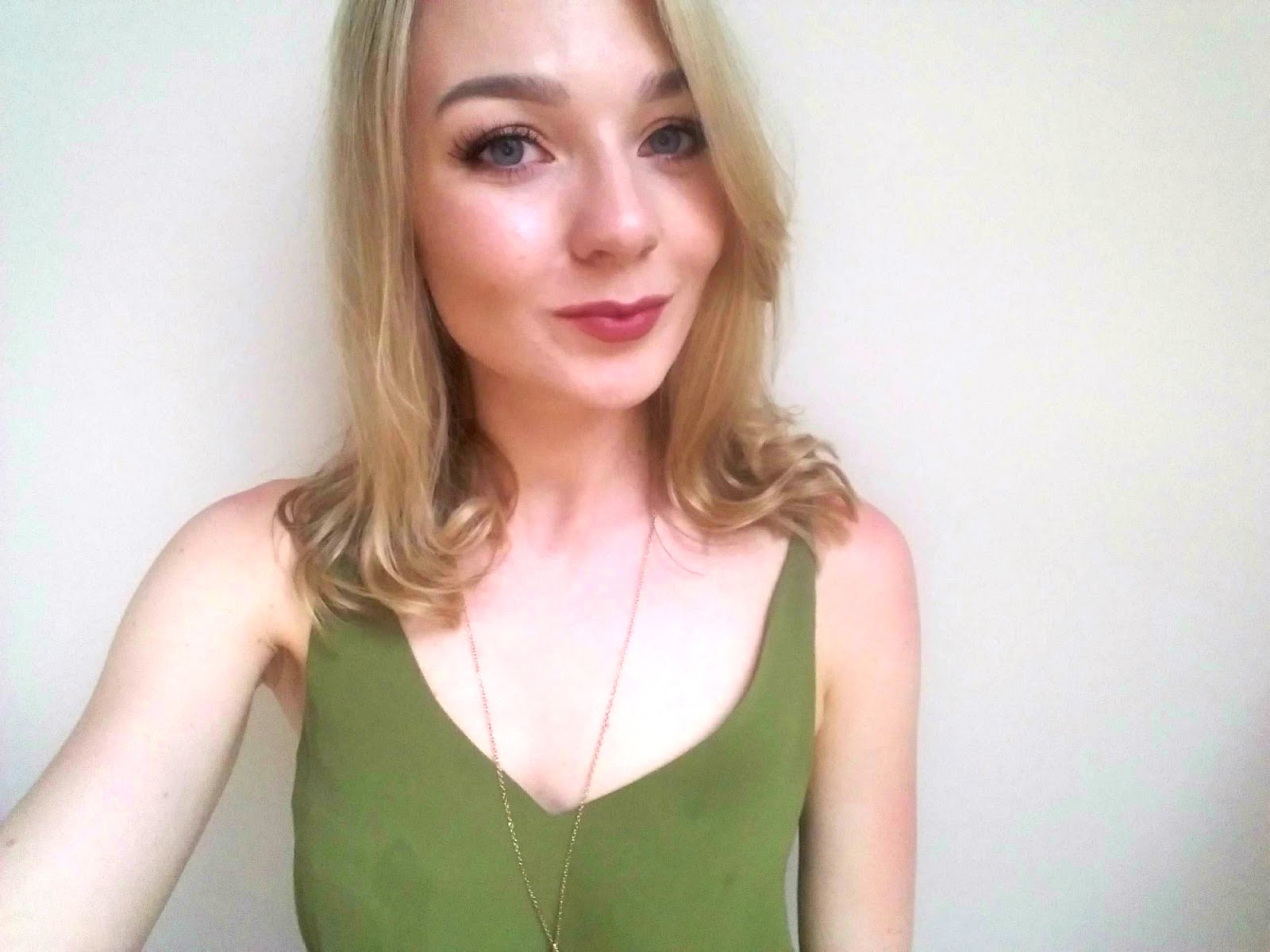 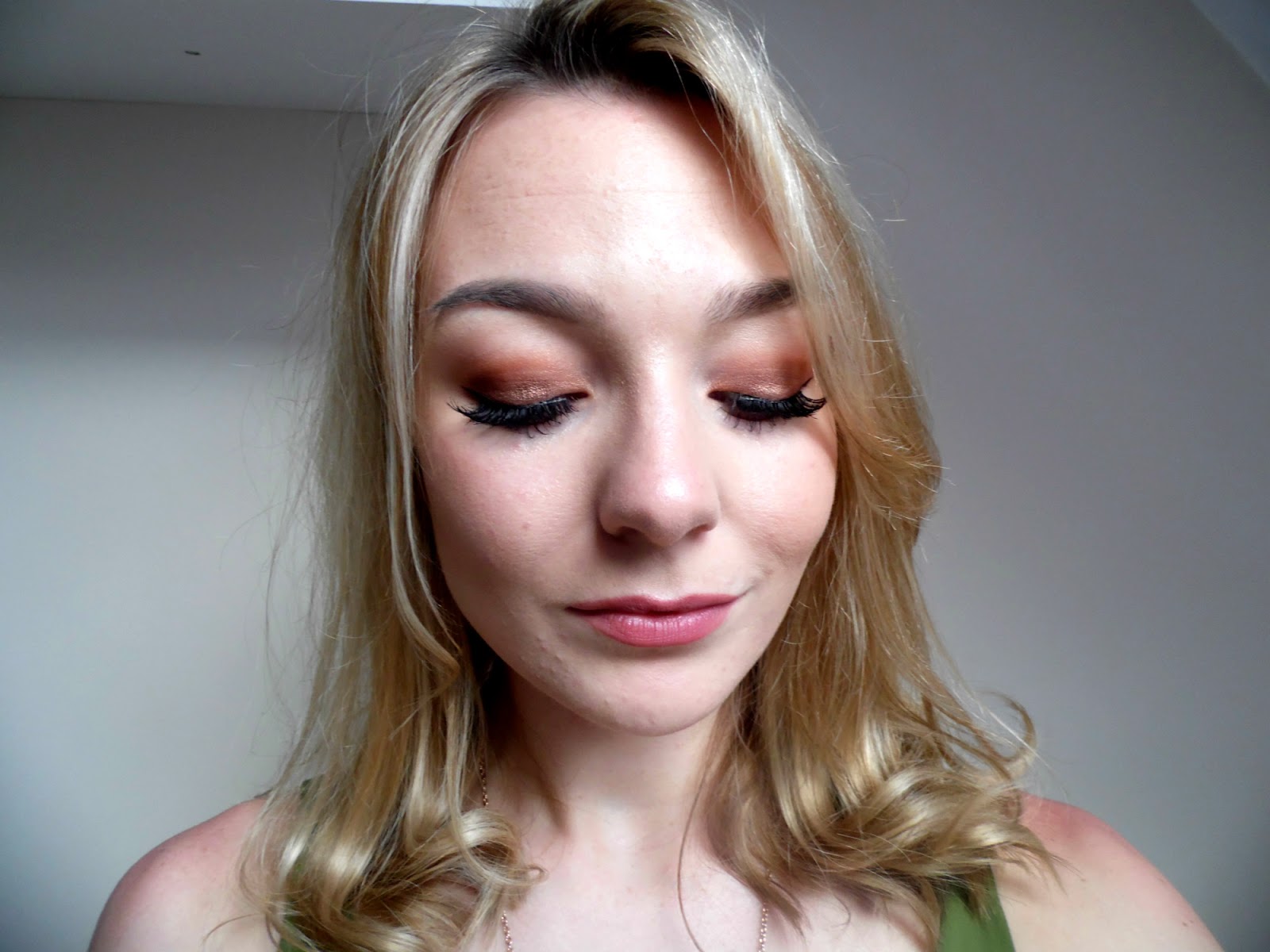 False eyelashes are a trap, after wearing them once on a night out I felt naked unless I had a pair to complete my make up. I’ve tried a few different styles of lashes but I always gravitate back to the Ardel Demi Wispies. I order them from www.falseeyelashes.co.uk and save around £2 per pack, plus they also do a pack of 4 that saves you around £10, they’re a bargain! This site has free delivery and a lot of the time the lashes arrive the day after I’ve ordered.

The lashes themselves have a clear band, this just helps them blend into any eye liner and they’re easily hidden. I personally won’t wear lashes without a clear band, I find lashes with a black band are way too un natural (I know that these aren’t exactly low key, but they’re by some standards). The Demi Wispies have graduated length towards the end of the lashes, another reason why I love them as they blend in well and make my eyes look bigger.

In the day time sometimes I’ll skip mascara on the bottom lashes, but with these or any other lashes it looks so much better with some definition under the eye aswel, this just balances everything out nicely. These don’t come with glue from the site but I just have the Eylure lash glue which lasts ages.

Is there any lashes you think I would like? and I would love to know what your go to lashes are!