For my mums birthday my family and myself decided to take a trip to Manchester, where we spent half of the day in the Trafford centre before an evening meal at an amazing Indian restaurant called Akbars- baring in mind I live around an hour and a half away, so it is worth the drive. I picked up some bits from the Primark section in Selfridges as quite frankly it is one hell of an easy to pick out some gorgeous things in there rather than the bigger ones, and they are also good for sizes too which is a massive bonus. It was a horrible rainy day but over all a lovely one as it meant spending time with the family. I also made a cheeky trip into MAC for a matching lip liner to rebel (yes I’m late to the party) and I picked up some pretty midi rings too which my boyfriend described as ‘pointless’ – maybe. I did gawp around Victoria Secret and then contemplate paying £60 for a new bra and knickers, but then my student mind went against it and I opted for a little coin purse instead, which is actually a gorgeous buy. So considering it was actually my mums birthday, I did pretty well too! 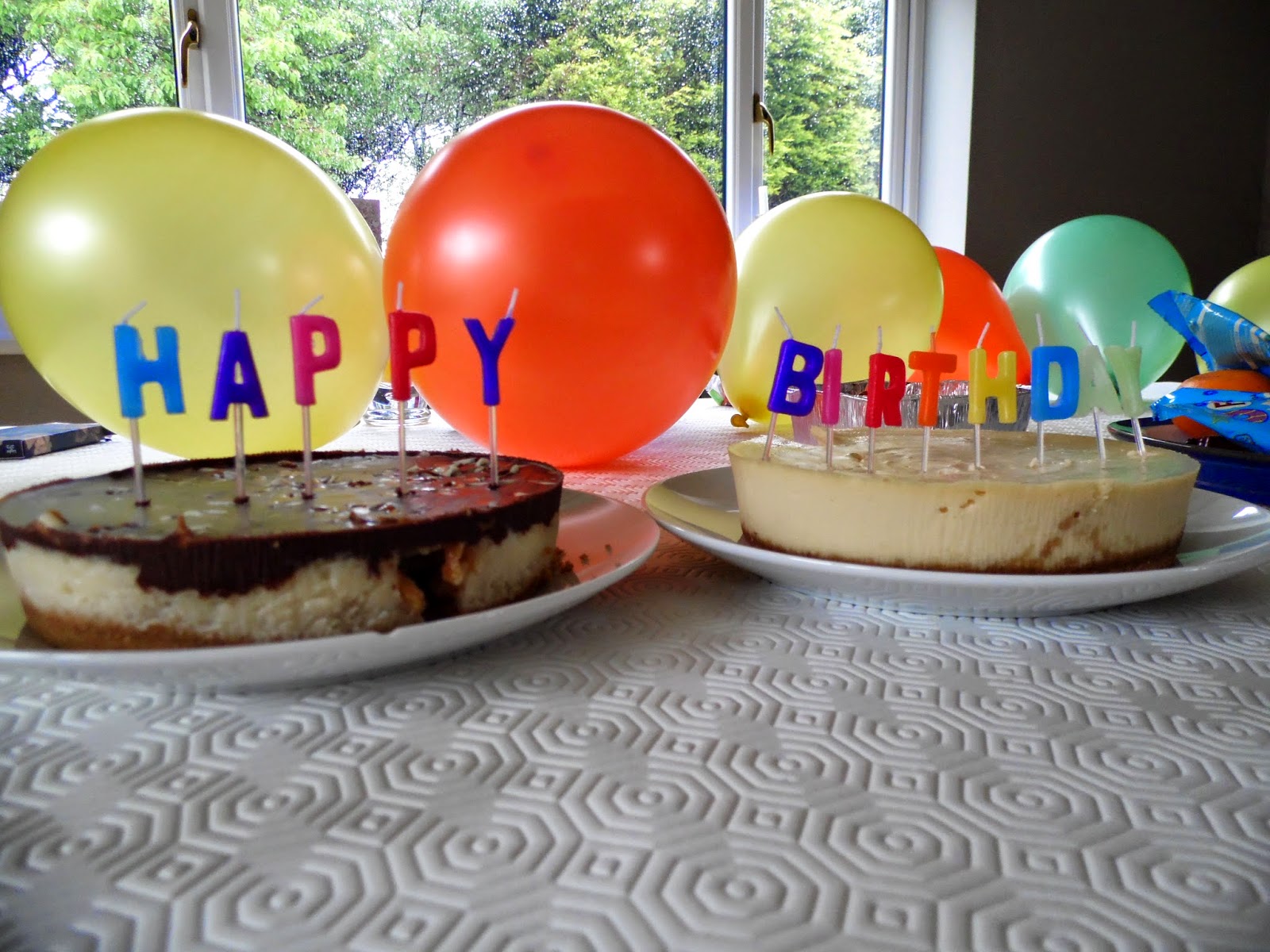 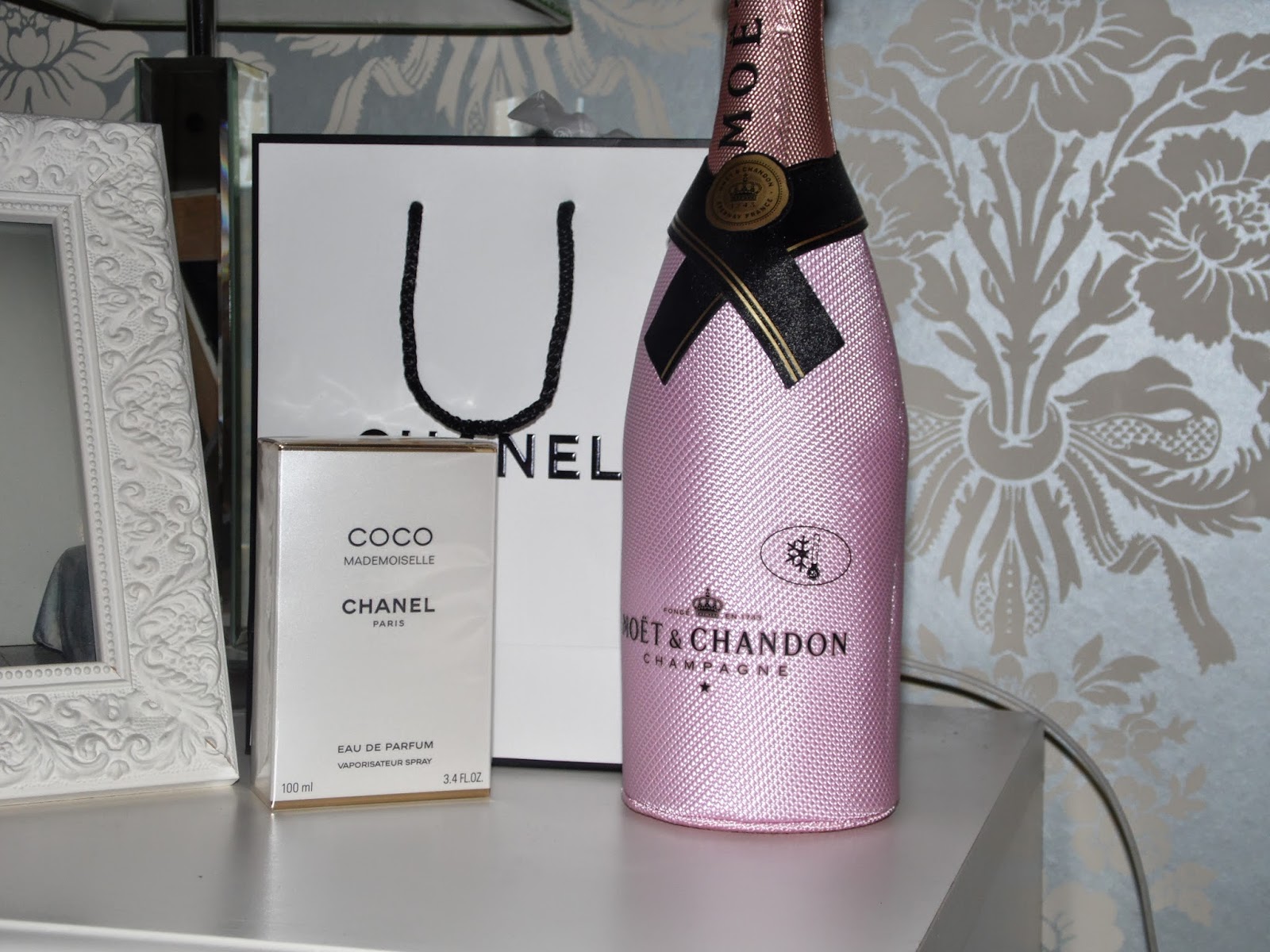 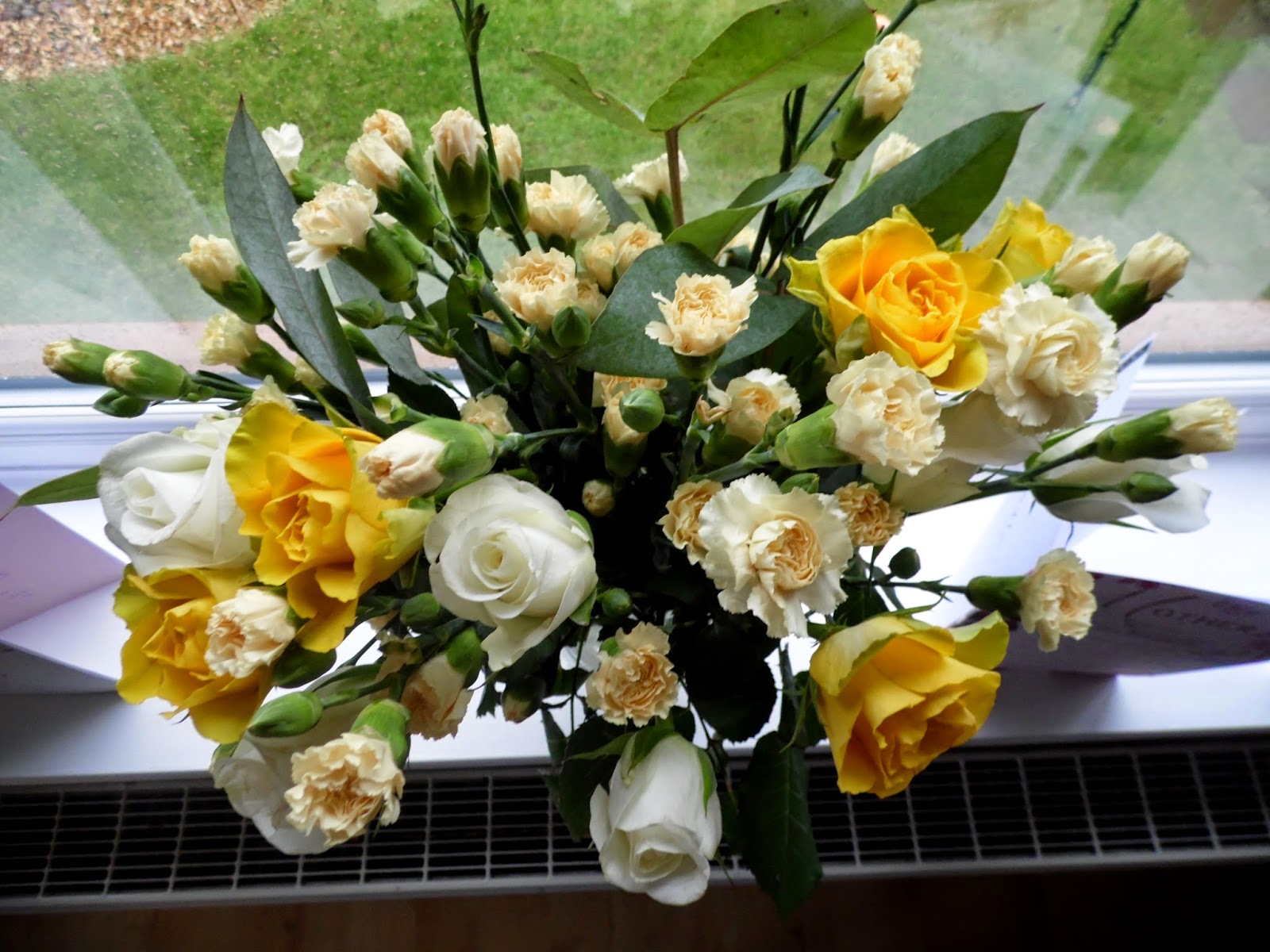 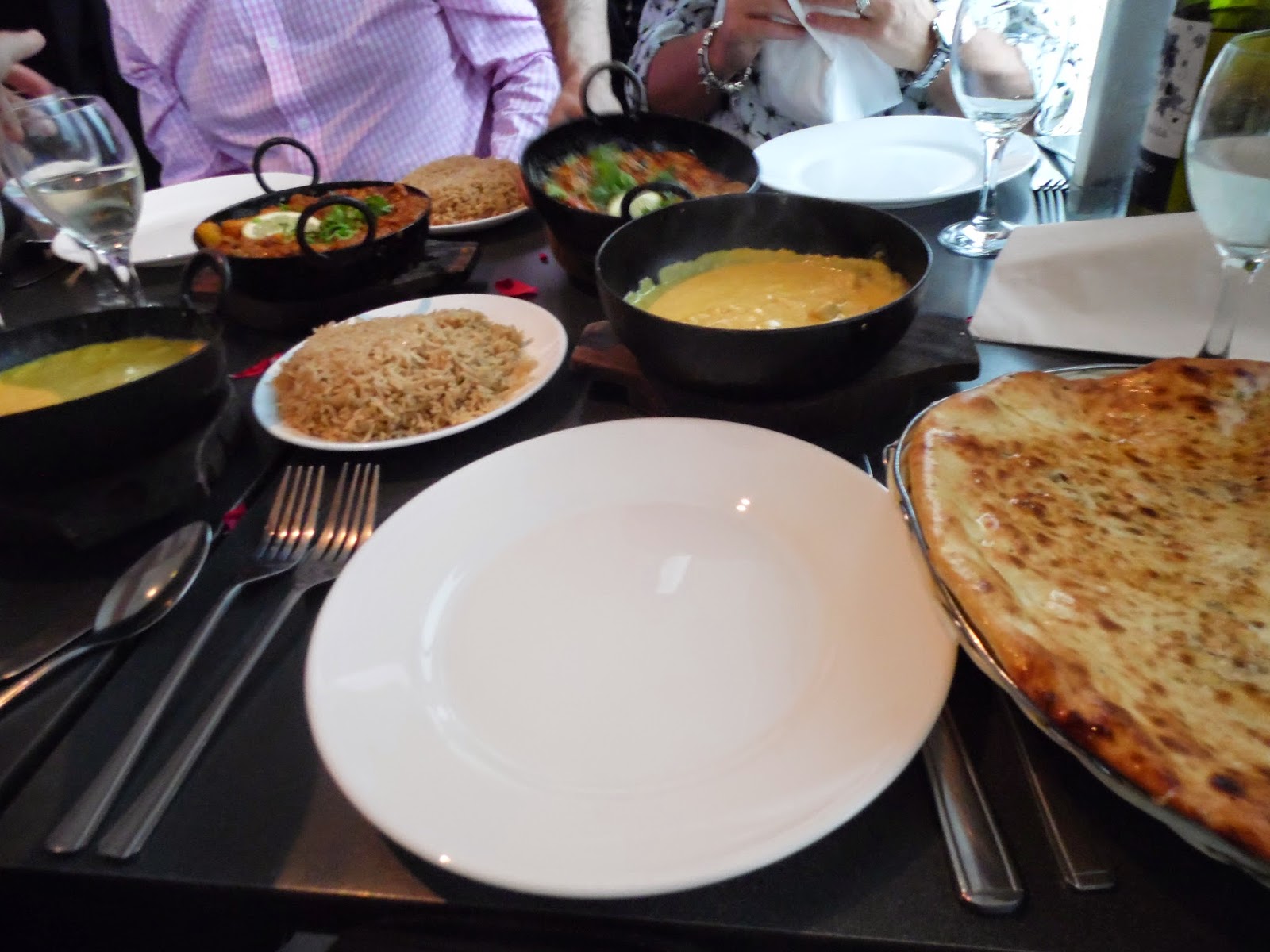 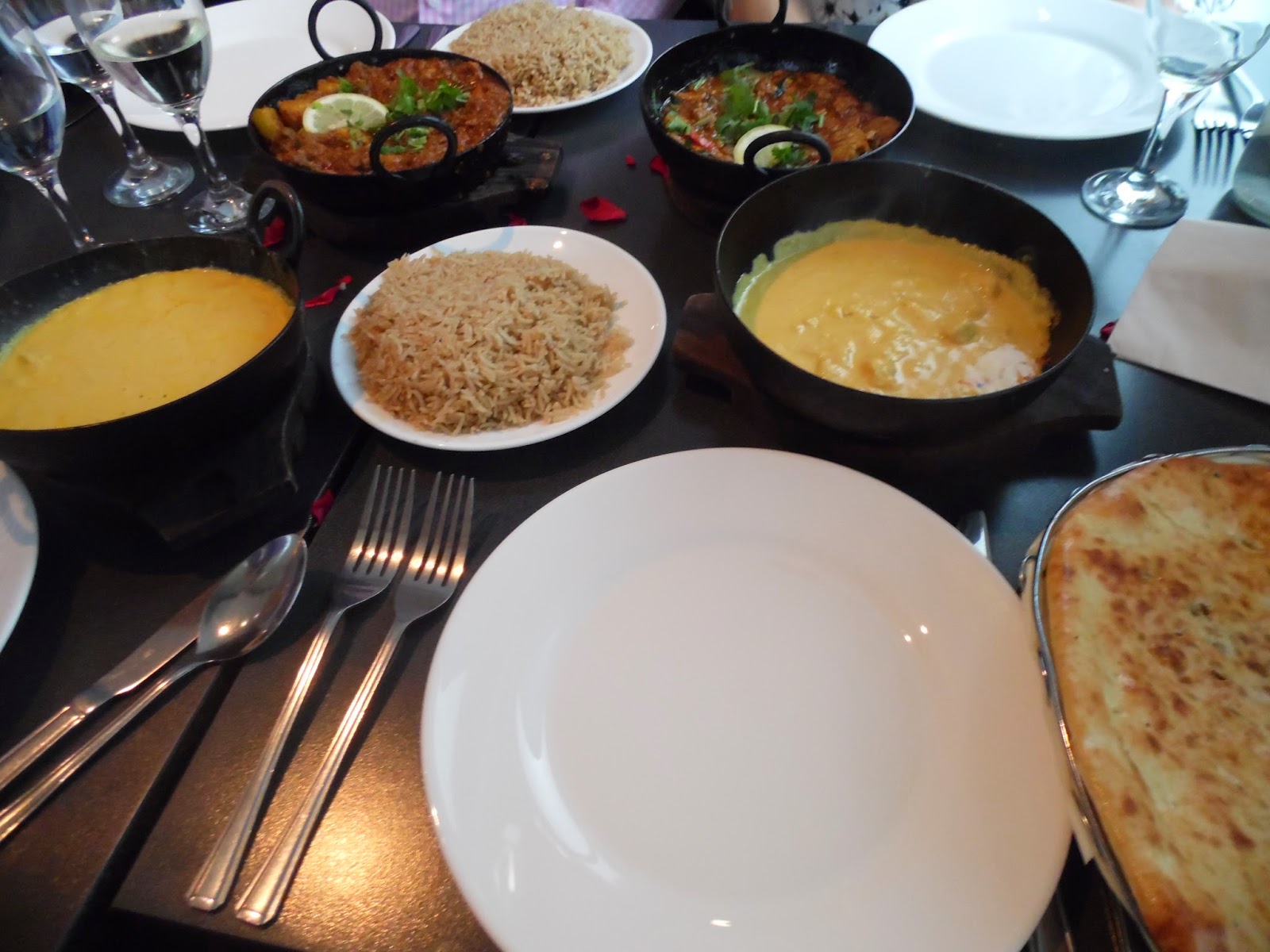 Yes the choice of footwear isn’t to everyone’s taste, they are more of a night out boot that I would wear without the socks. My mum doesn’t like birthday cake so cheese cakes were the best option and my boyfriend doesn’t like photo’s so getting one with him is always a struggle.

Hope you have all had a lovely bank holiday weekend, even if it was a little rainy!