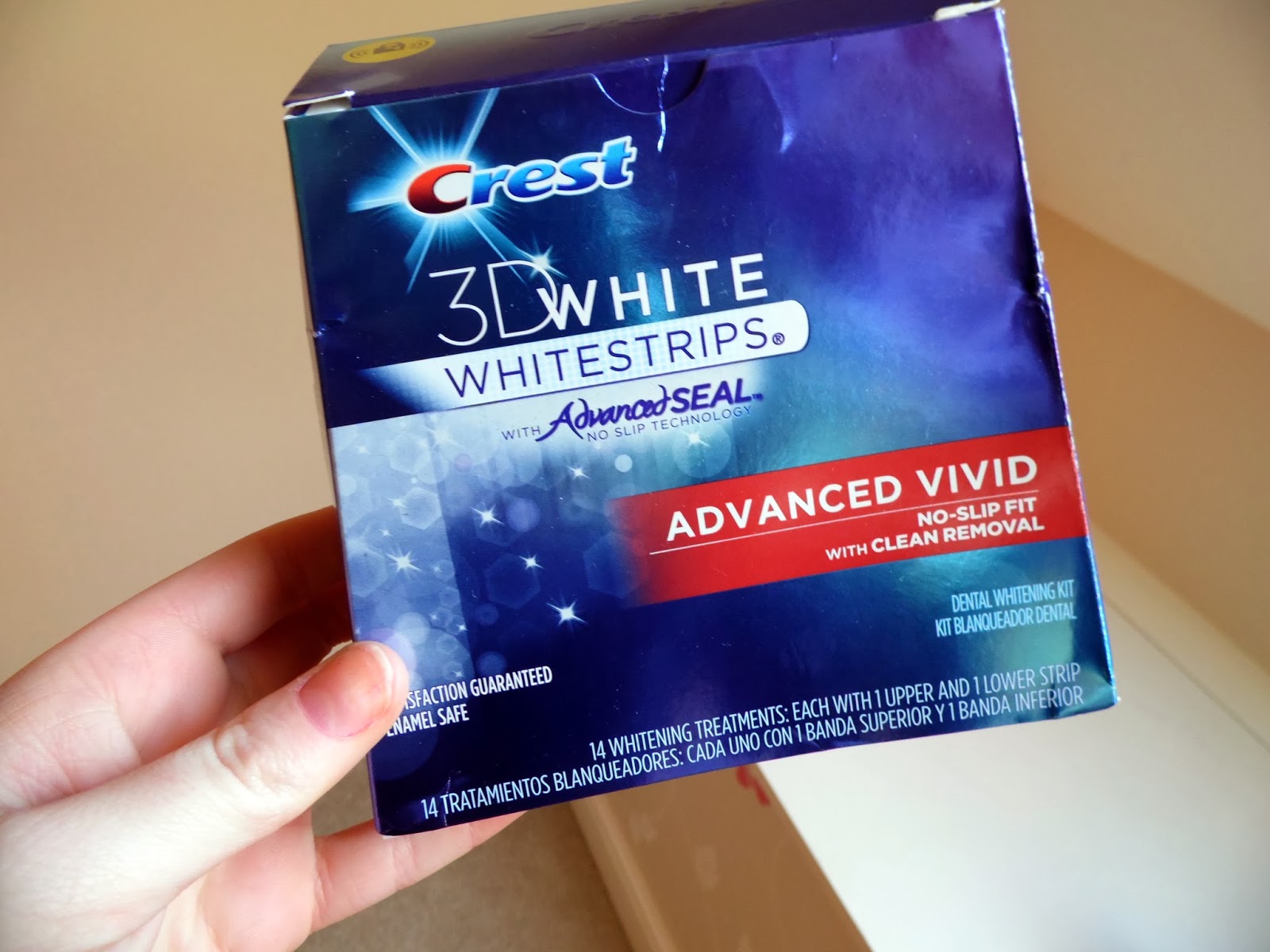 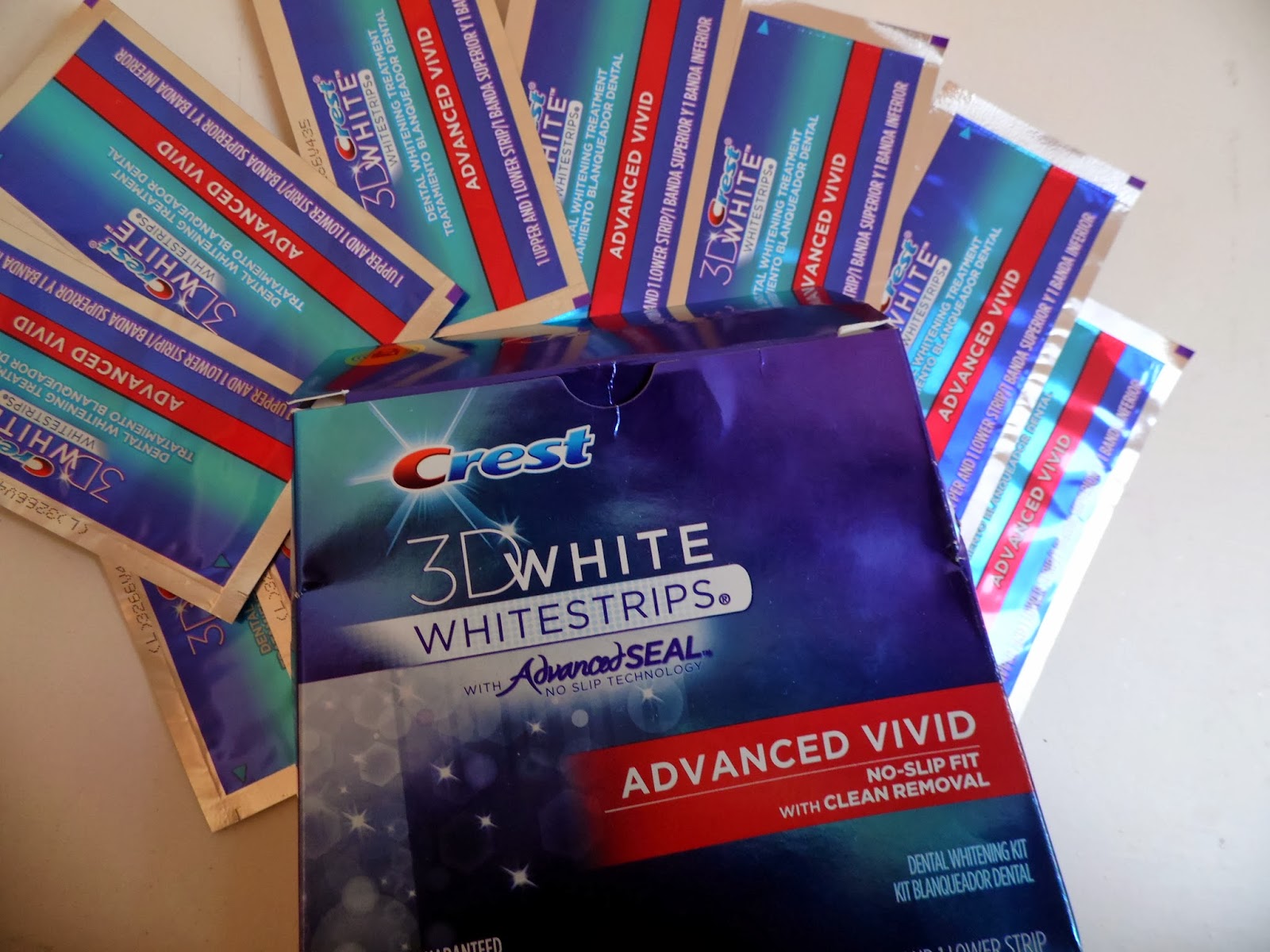 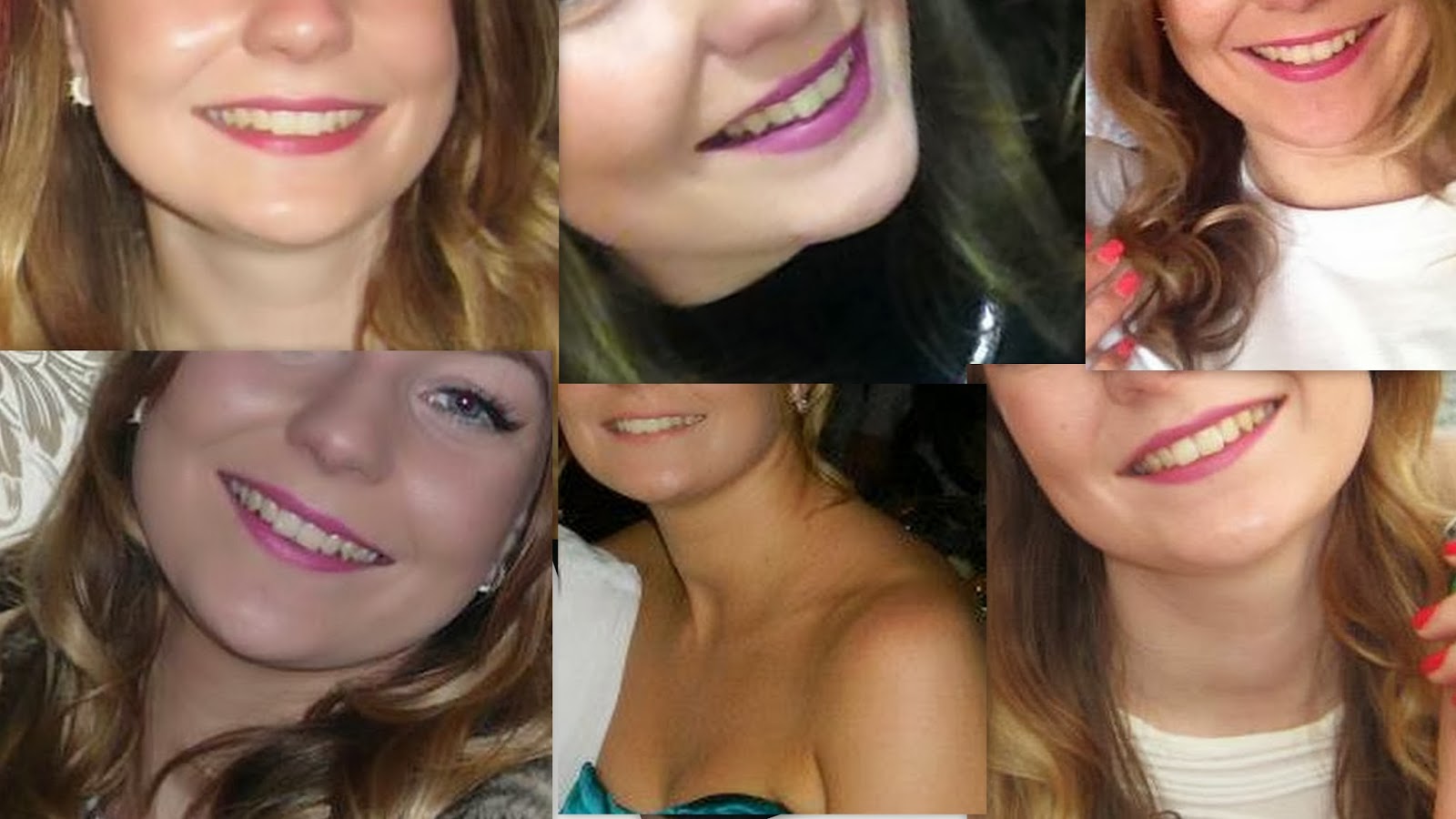 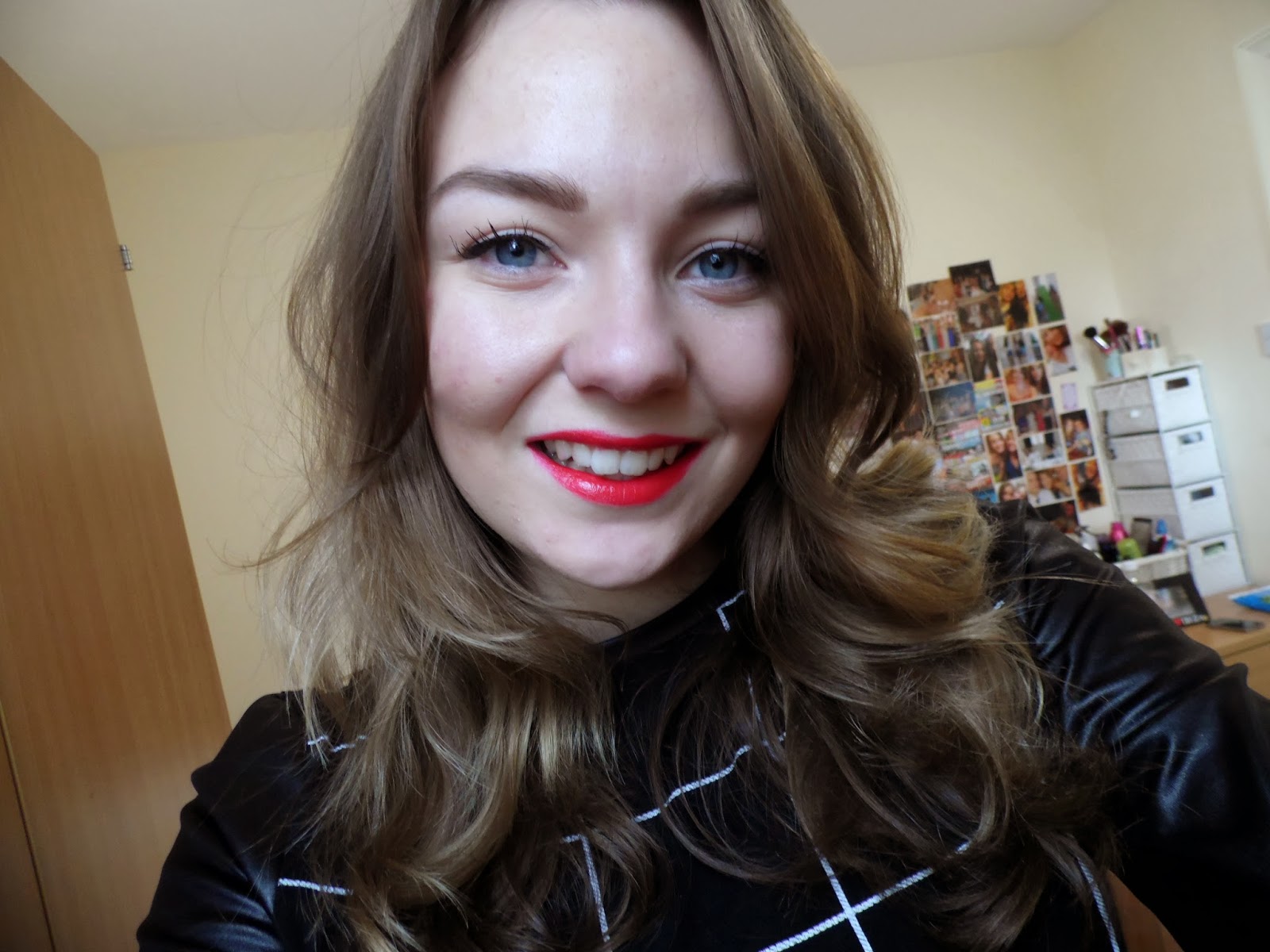 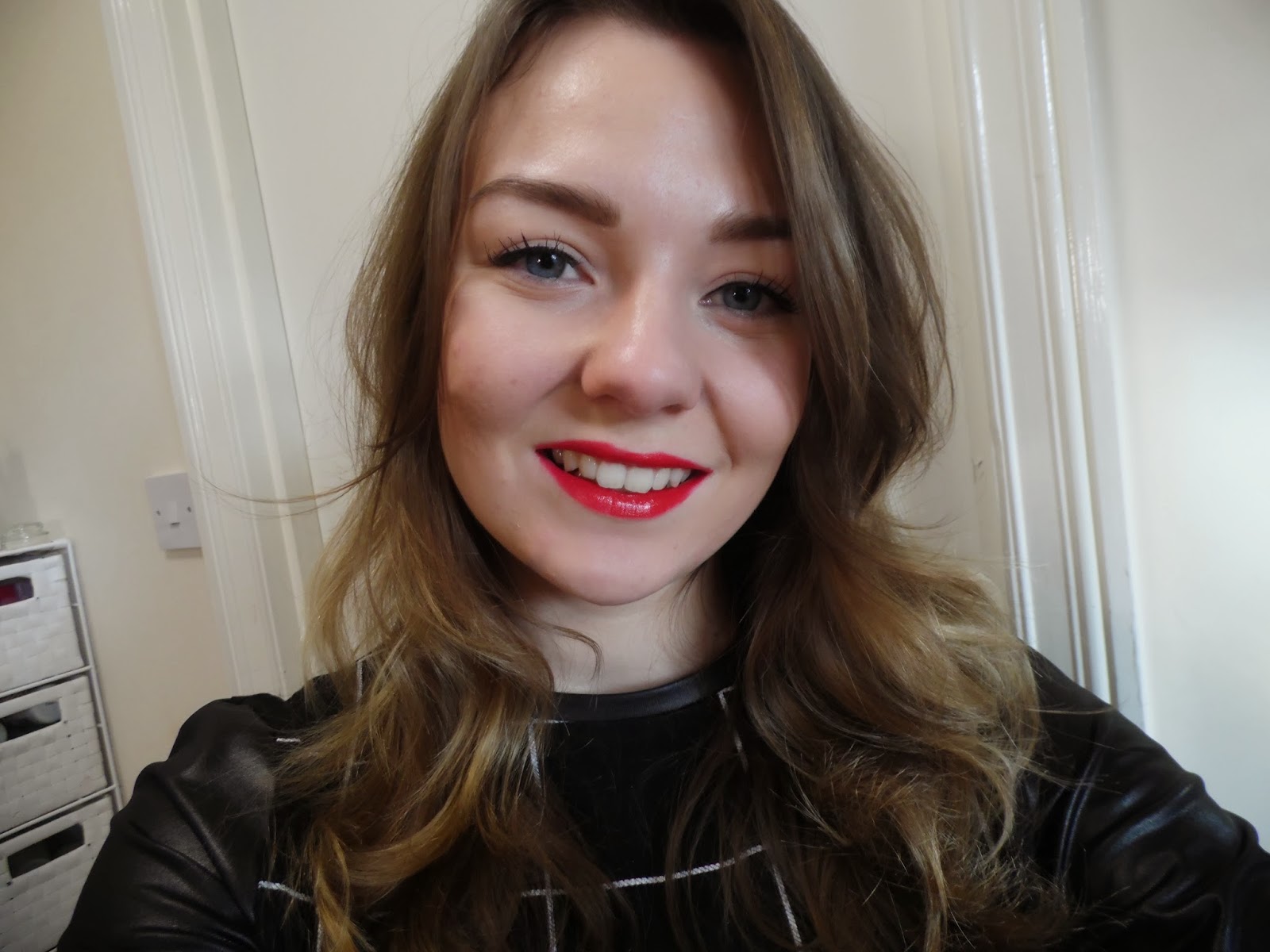 For this post I want to add a little bit of a back story as I think it’s quite important. Basically for a long period of time in my early teens I would drinks stupid amounts of fruit juice. Orange, apple, pineapple, I was having a lot! When I was around 17 I started to notice my teeth were actually quite yellow, and slightly stained, since then I have been pretty conscious about how my teeth appear, especially in photos.

So around October time I (very stupidly) decided to order a teeth whitening kit from Groupon from some random company called “Smile Science.” It claimed to have a retail price of £139 so when I managed to grab it for £20 I convinced myself it was the most amazing deal ever, and my teeth will end up glistening white. Instead my teeth ended up maybe two shades lighter, but also with some parts whiter than others, so the results weren’t fantastic, I consider it a waste of my money…

Just before Christmas time I watched a YouTube video where Amelia mentioned what teeth whitening product she had used. Go and check out her videos and you will see how crazily white her teeth are, they are amazing! I think the video where she mentions her whitening experience was her November 2013 Favourites, but don’t quote me on that. So for a couple of weeks I deliberated buying the Crest Whitening Strips that she mentioned, and then around mid December I caved in and placed my order…

I literally cannot contain my excitement for this amazing invention. I have never been so happy to smile for a camera and I do feel so much more confident with myself. If you can’t tell already, they worked, they realllllyyy worked. I ordered the Crest 3D Whitestrips in Advance Vivid, I have placed a direct link there so you can buy them from a secure place. You have to be so careful where you get them from as some sites can rip you off or be fake. These strips are on sale at the moment so grab them while you can. I paid around £35 all together including delivery, so it was a good deal to say the least.

I waited an amazing two days, I was so happy when they arrived and literally couldn’t wait to start using them. How these strips work is you use them once a day on your top and bottom teeth and leave them for 30 minutes before removing the strip, this is a two week process. Within the pack I received 14 separate sachets with a strip for your top teeth and the bottom. Remember to place the bottom one on first, as it can get tricky if you put on the top one first. The strips are pretty much invisible on your teeth, so you don’t have to wear what looks like a gum shield when you do it. While using the strips you can also still drink, I didn’t actually do this, I just thought it would be easier not too, but you can if you need to.

These strips didn’t leave any really horrible residue or taste in my mouth which was good. After the 30 minutes was up they were easy to just peel off, and throw straight in the bin. I would say around the 5th day into using these there was some slightly irritation to my gum area, but it wasn’t really painful and it did go after using it a day or two more. I started to notice a difference after just three days, then as I was coming to the end of the treatment I just knew they had done such a good job.Over all these strips were an absolute dream to use and I will be repurchasing them later on this year again to keep up with having lovely white teeth. I have included some photos below of how my teeth used to look, I actually cringe a little looking back now! Wish I had used these strips sooner. The two pictures at the bottom are more recent pictures.

I really hope this review will help people who are trying to decide if teeth whitening is for them. I feel so much more confident in myself after using these. I cannot stop wearing red lipstick.

Our cosy little kitchen 🌿 love cooking in here
How I prep to teach a Yoga class (aka one of my fa
January so far, aka still fully in hibernation mod
ad 3 small put powerful practices to help you feel
Some mid week reminders I hope can bring you some
Reminder to ease yourself into the new year gently